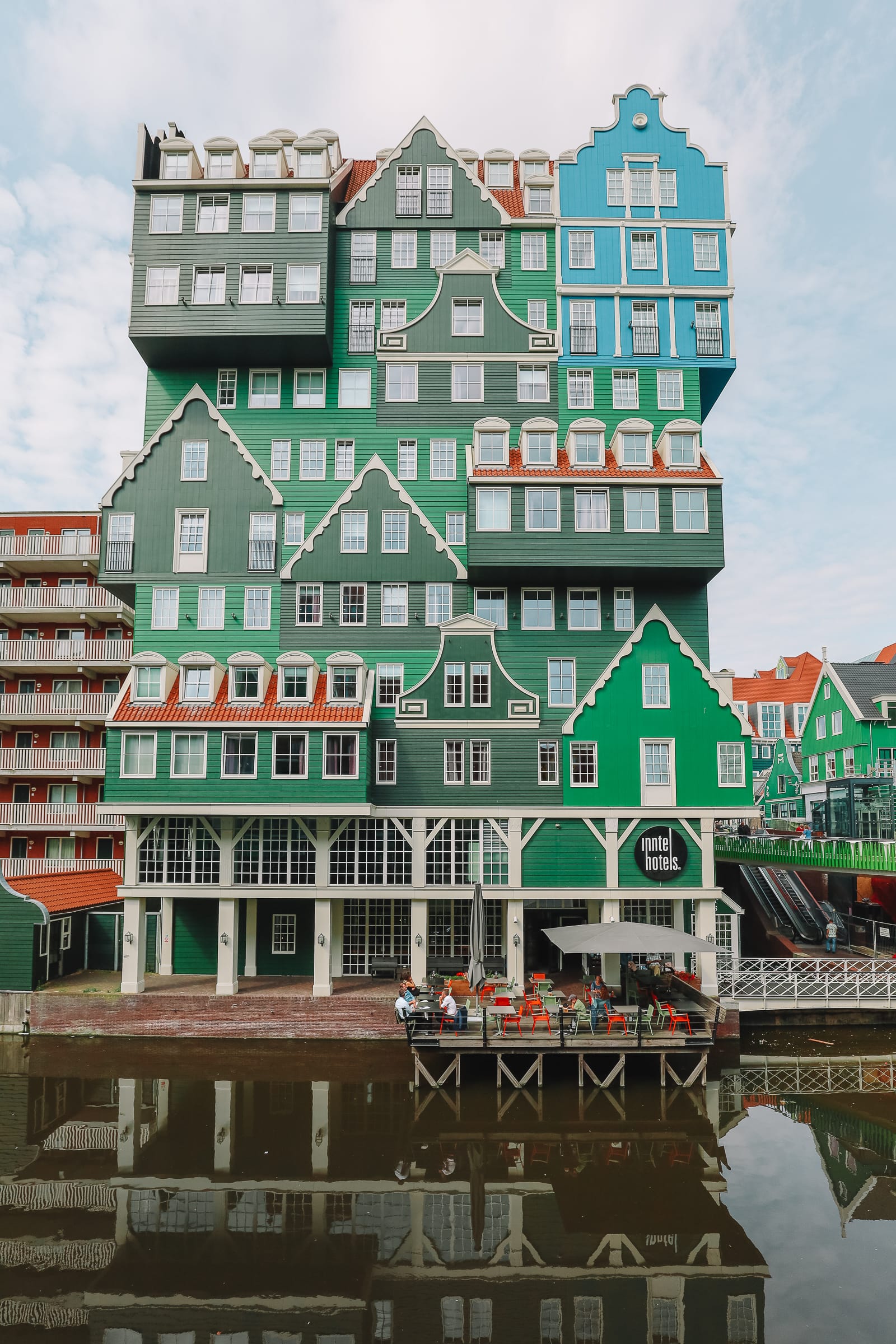 I love a good road trip! It’s just such a great way to explore a new destination. You get to see and explore so much more than you would normally and have the flexibility to make your trip whatever you want it to be.

This is in large part what fuelled my excitement to go on a summer road trip to Germany from the U.K.

Typically, we’d just fly over to Germany from London but after having driven from the UK to Austria (for this amazing festival earlier in the year), it became very clear how easy it was to actually drive from here (and also how much fun there was to be had travelling this way).

The original idea was to rent a car in London, catch a ferry from the south of England (Dover) and drive from there back and forth, however, as we were due to be up north (last-minute travel plans) we had to change the first bit of the plans.

Thankfully, there are a fair few options when it comes to taking the ferry over to mainland Europe as well as when it comes to car pick ups and drop offs in different locations and so with that, we decided to catch the DFDS ferry from Newcastle over to Amsterdam, hiring a car in Newcastle with a drop off back in London – easy!

Making our way down from Scotland, we stayed over at Roomzzz Hotel in Newcastle (the space in this hotel was just so impressive – something I remember from when I’d booked one in Manchester on the way to Hawaii, I guess they’re more like apartments than just a standard hotel room).

Anyway, dinner and a great night’s sleep later and we were off to catch our DFDS ferry over to Amsterdam. Now, catching the ferry from Newcastle meant staying overnight on the ferry – kinda like a mini cruise, which we decided to make the most of!

And so off, we went on our road trip to Germany!

Actually, before I carry on, let me show you around the ship and the cabins. 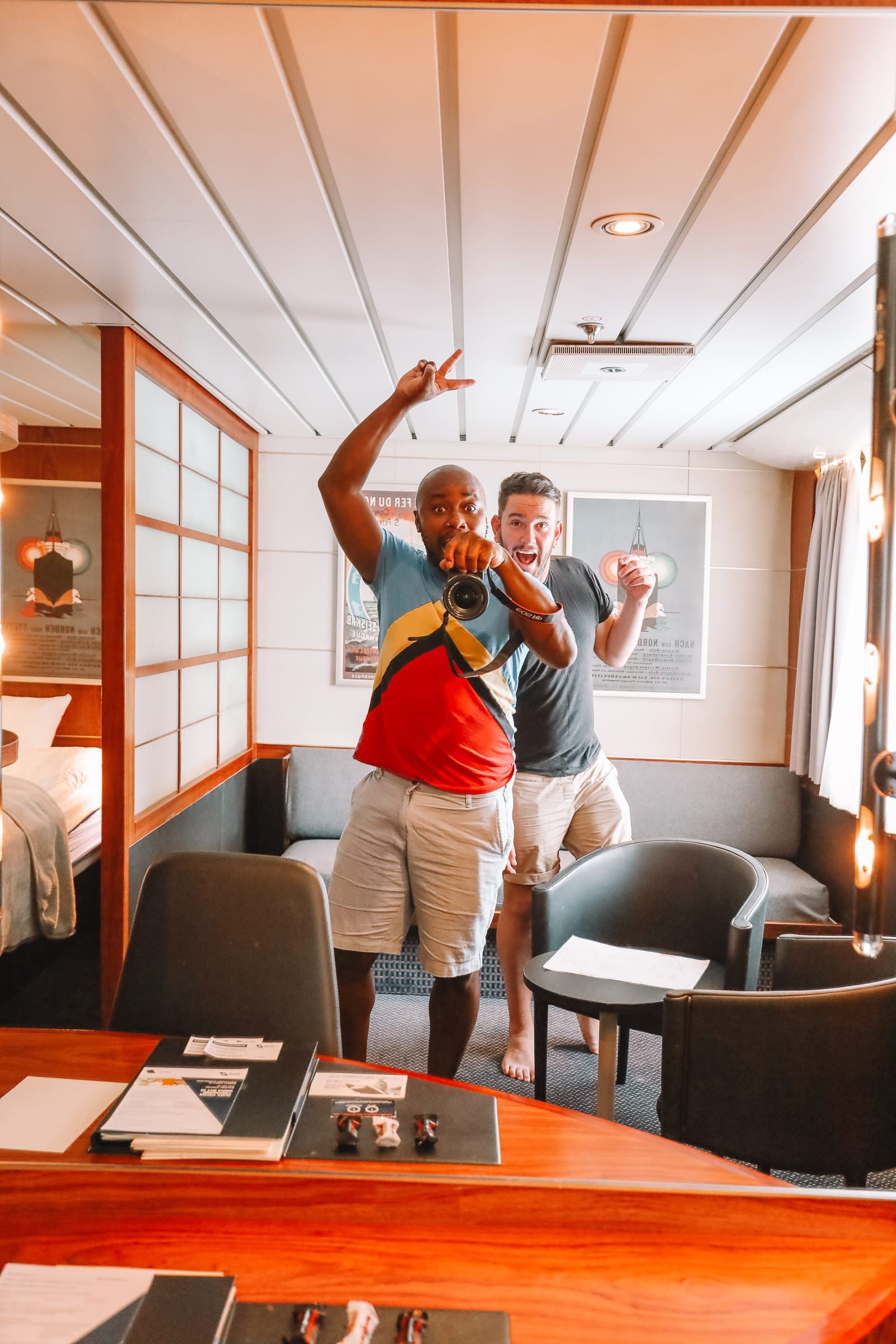 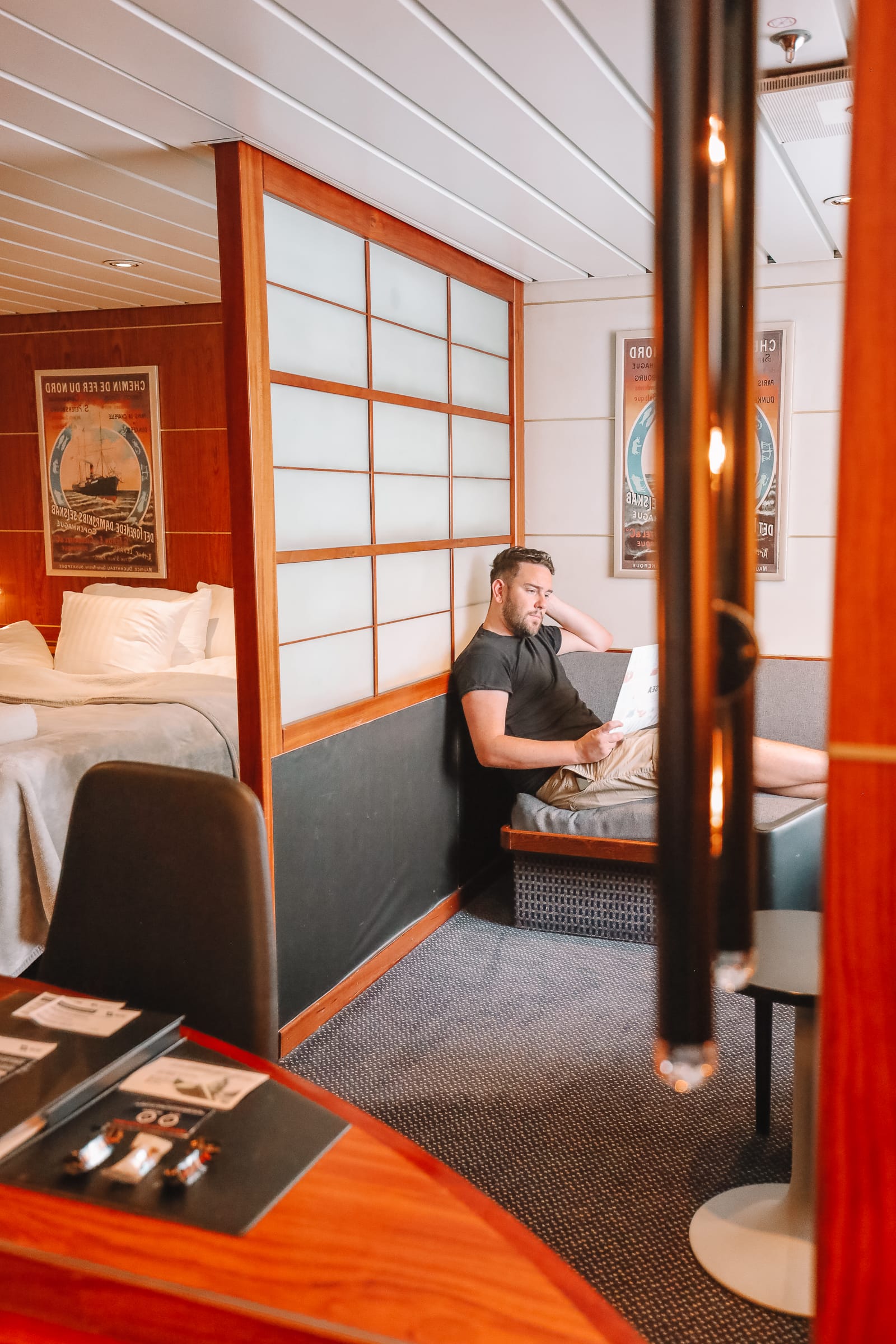 There’s so much more space on it than I was expecting.

It was absolutely brilliant – you get breakfast on board too, which meant arriving at Amsterdam the next morning well-rested and very well fed. 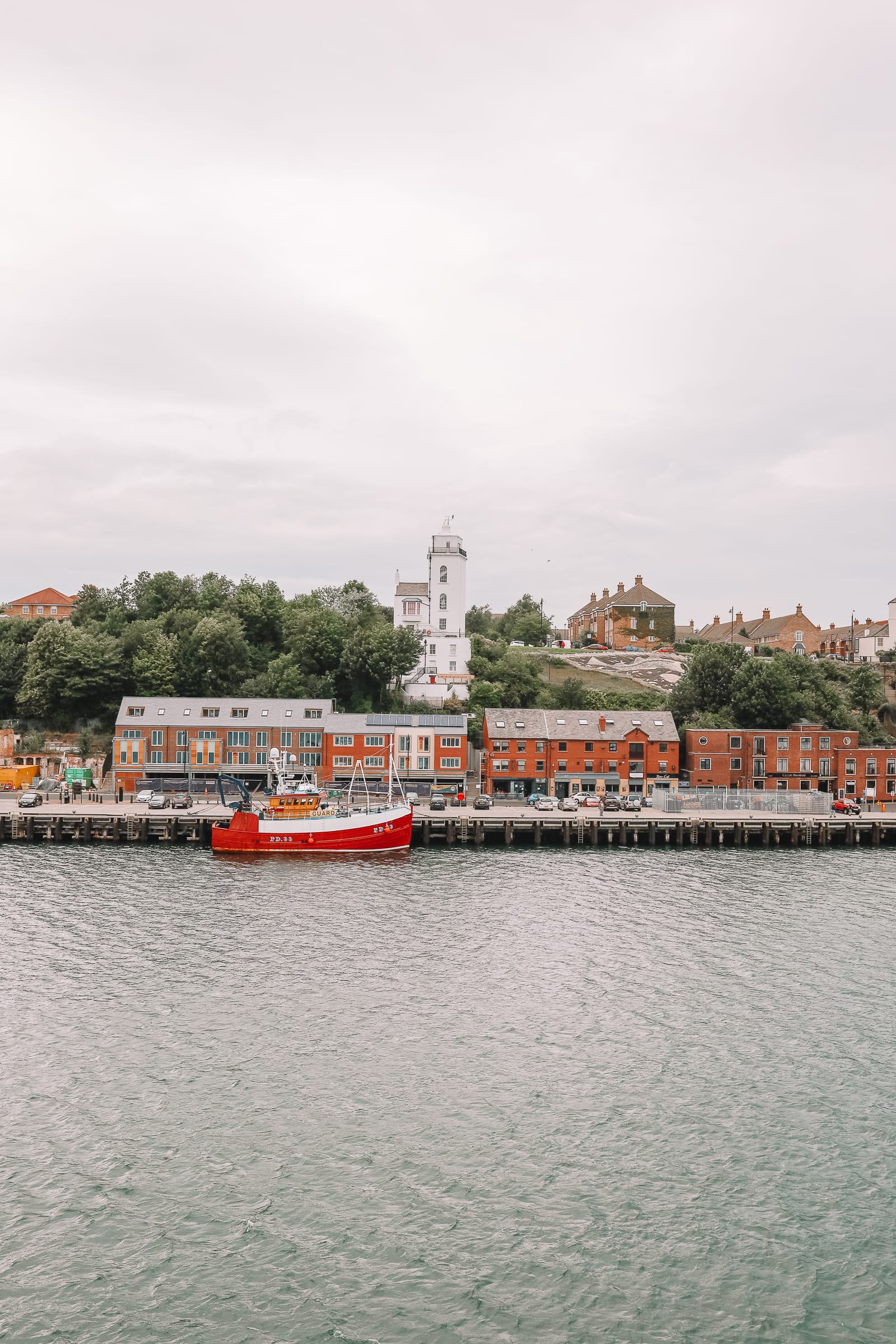 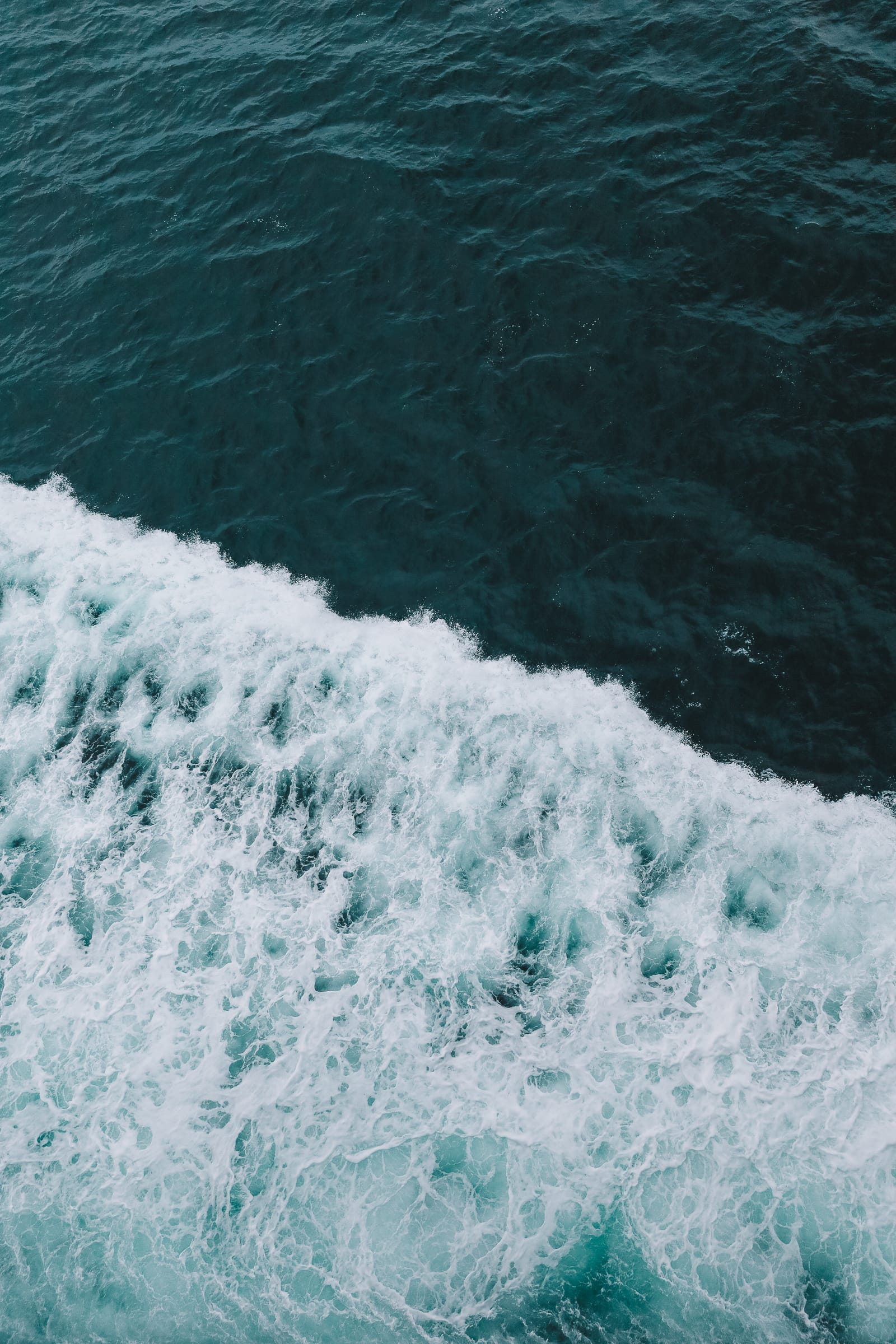 After a quick stop to check out the pretty Dutch town of Zaandam, we carried on to Nurburgring in Germany – a place which is quite different from where we’d normally think to visit but one very much addled (and added on to our itinerary) thanks to my curiosity.

See, Nurburgring is a historic Formula 1 racing ground and is rather iconic! A friend has mentioned it prior to us leaving and visiting it just made so much sense. Germany is famous for its cars (BMW and Mercedes Benz quickly spring to mind) and so it made sense to embrace all things German on this trip.

The rest of our time was gonna be spent exploring gorgeous castles, vineyards and so much that I love about travelling through Germany so this was just a brilliant opportunity to throw in something absolutely fun and different.

Luckily, we were visiting around the time the Formula Truck was on so there was a fair bit to see and do while we were here.

The biggest draw, however, was a chance to test out the famous Nordschleife racing track – a track which many Formula 1 legends had built their careers on. We’d booked in to get a race around the track at speeds we’d never raced around on before (and probably would never have been able to anywhere else).

Fret not – neither of us would be doing the driving here. You get a professional race track driver to take you around the track as they know the track inside out and so can maximise their speed as you go through it. You can actually drive yourself and you can do so in your own car but the level of speed, and even so on unfamiliar terrain, is way above my paygrade. 😄😆 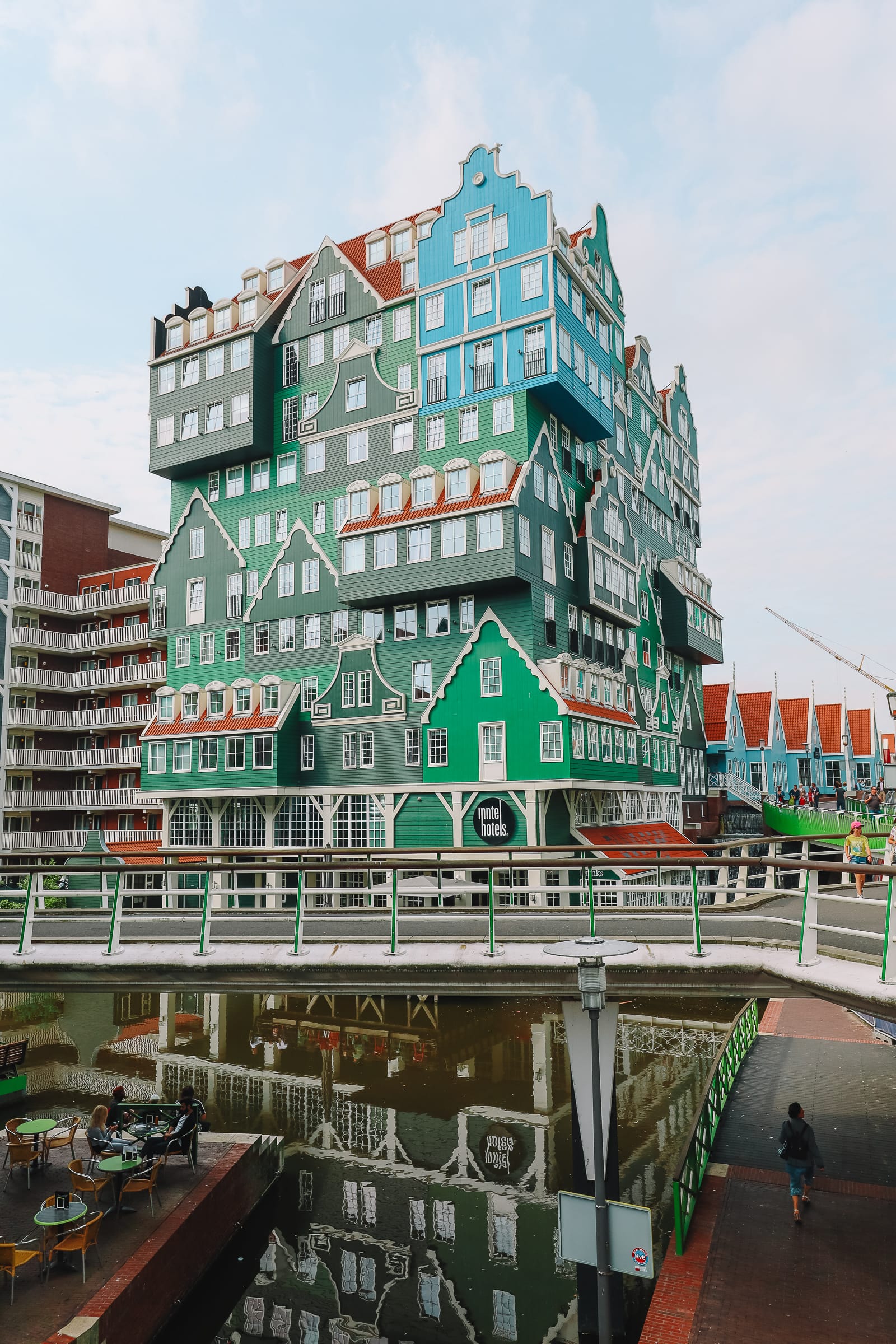 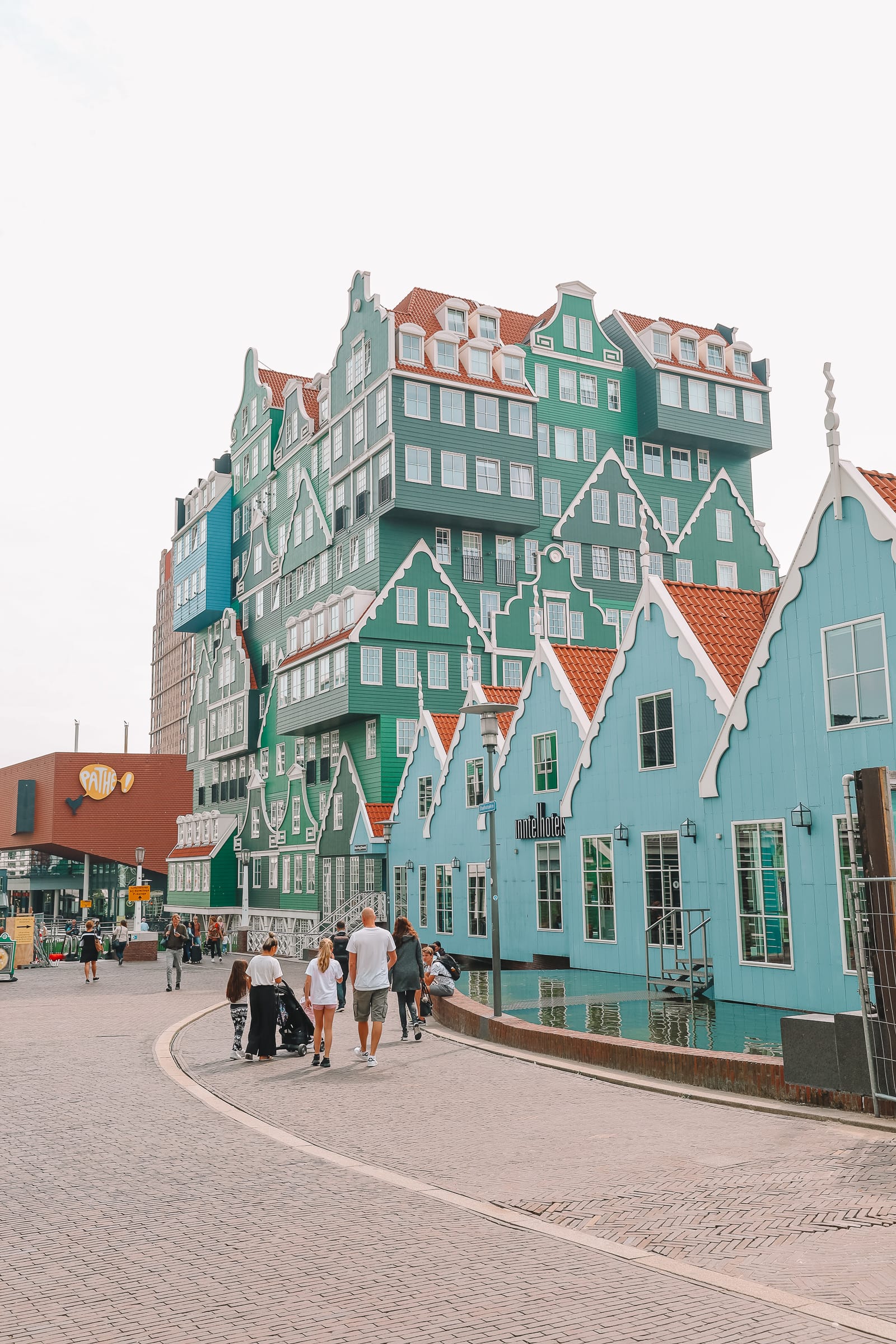 Once we settled in at the hotel, we headed off to get fitted for our racing suits (we would be doing the track the very next day) and to check out the amazing Green Beast – the Mercedes Benz car built specially for the Nordschleife track that we would be taking across the track.

Suits fitted and with free time on our hand, we decided to go Go-Kart racing here – might as well start to gear up for the next day, right? 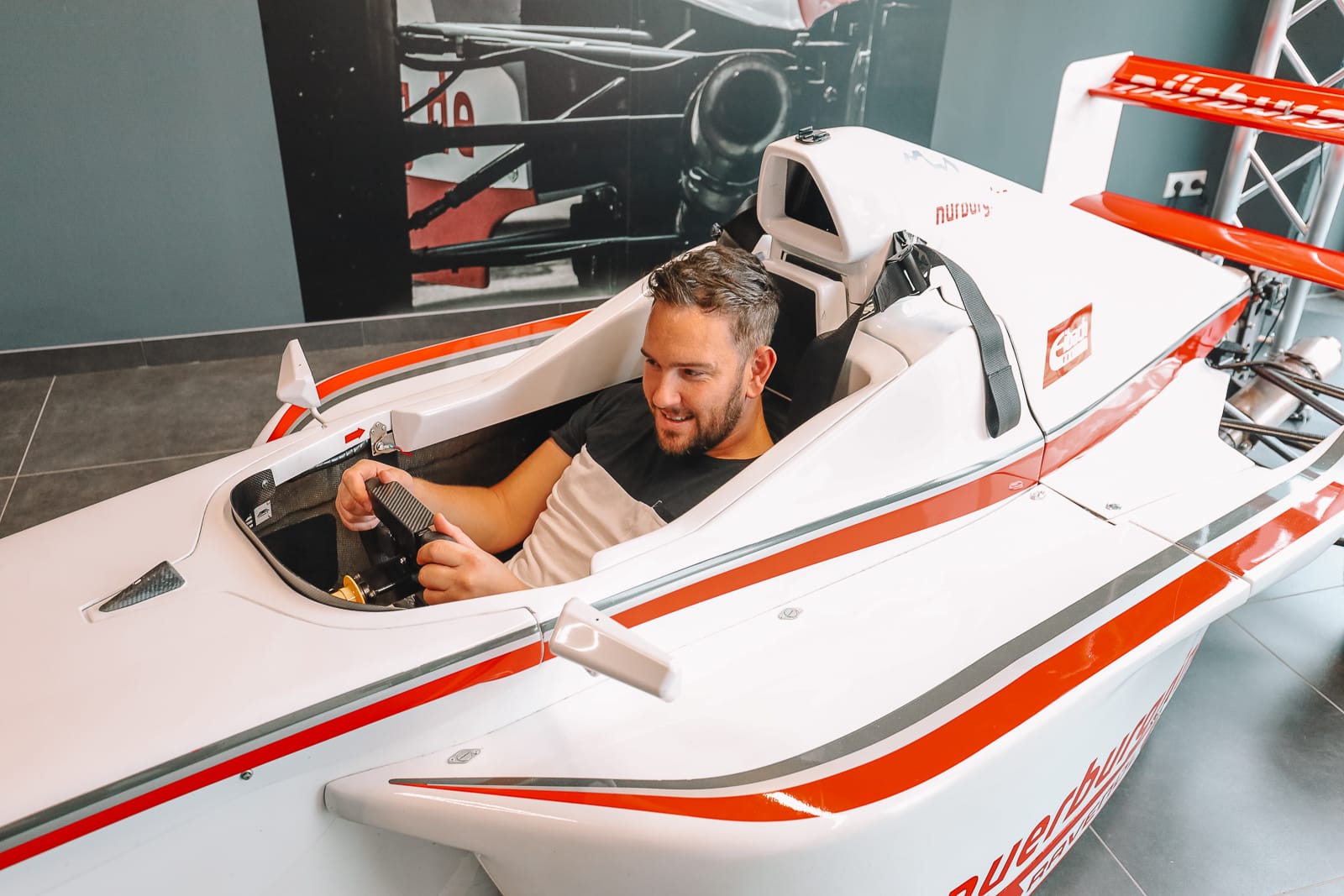 The Go-Karts here are all powered by electricity yet surprisingly fast (I have no idea why I still find this surprising, I know by now – especially after this trip to Wales here, how powerful Electric Vehicles can be). 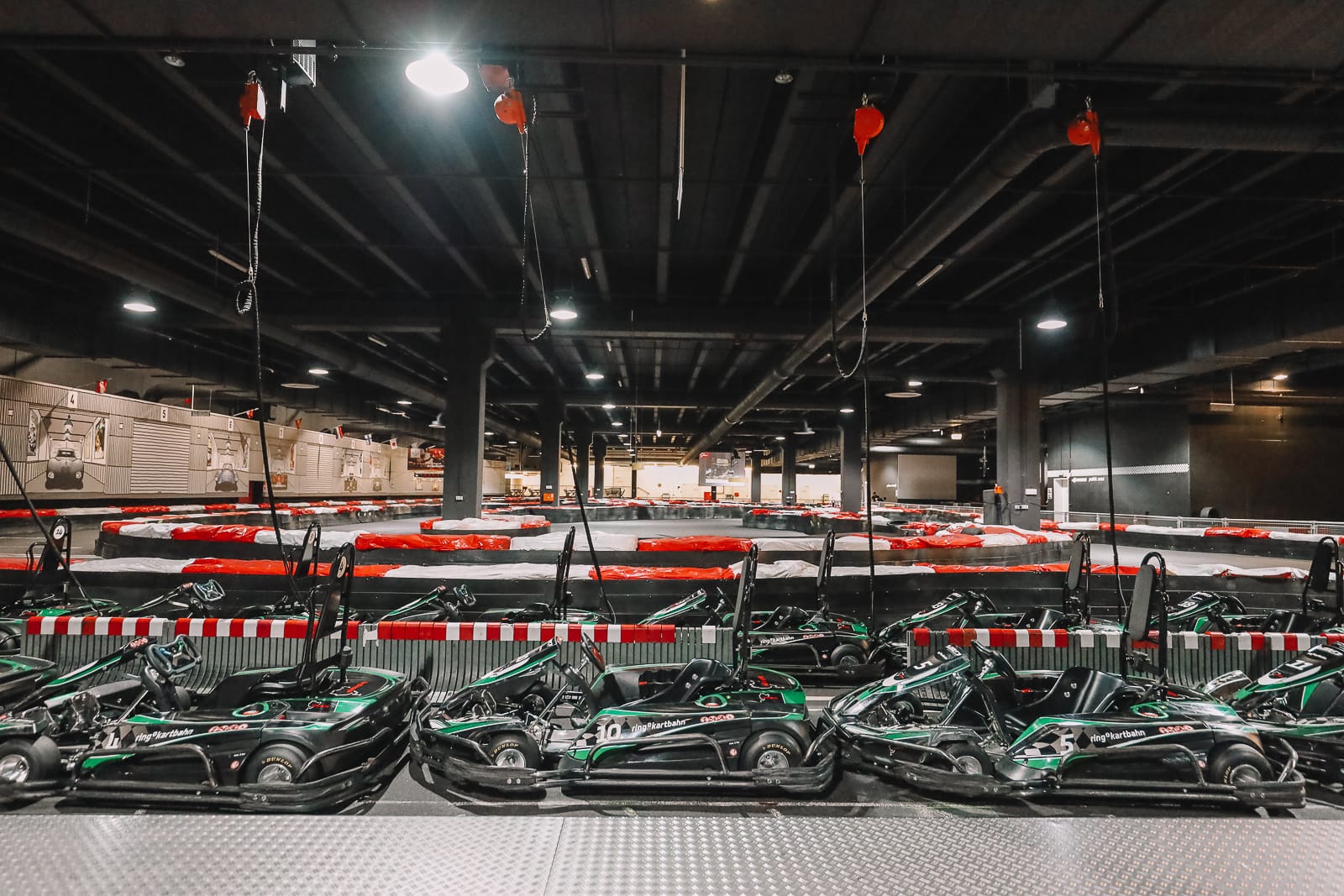 Racing the Go-Karts here was just so much fun though I have to admit, Lloyd is so much better at this than me! I had some epic spins around certain corners and came last at every single attempt. 😆

Eventually, we decide to call it a day – but not before dinner. Lunch had been more of a grab and go situation so I needed proper food. Thankfully, right next to our hotel, was the Bitburger Gasthaus, a restaurant serving up German treats.

Lloyd went for the Schnitzel (admittedly an Austrian dish) while I went for steak and chips (which I feel no country has any real claim to 😆). Dessert was one of my fave desserts, Kaiserschmarrn (admittedly also an Austrian dessert).

With that, it was time to hit the day, excited for the adrenaline-fuelled fun the next day would bring.

seekingwanderland - February 28, 2020 0
Cassius, the croc living out his retirement on Green Island, a Great...

seekingwanderland - February 26, 2020 0
Taking part in a safari experience in Africa is often placed high on the proverbial bucket...